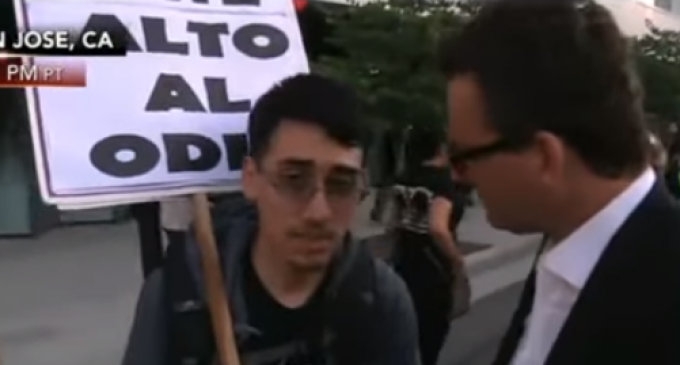 Since being sworn in as president in 2009, Barack Obama has used his position to do his best to open up the United States' southern border with Mexico.  The president pushed Congress to pass a comprehensive immigration reform bill that would have legal status and even citizenship to many of the estimated 11 million illegal immigrants living in the country.

When this tactic failed, many on the far left urged the president to use executive action to grant amnesty to these illegal aliens, but the president told immigration activists — 22 times — that he did not possess the authority to grant such amnesty.

Well, despite the president's words, he eventually did grant amnesty to many illegal immigrants with the very executive action he claimed would be illegal.  Hillary Clinton and Bernie Sanders both hope to continue — and expand — President Obama's open border policies if they are elected president.

It is no surprise that with just about every Democratic leader in the country proclaiming that they do not believe in enforcing immigration laws that illegal immigrants do not feel the need to obey them.  To see what happened on Hannity when Sean's correspondent interviewed an anti-Trump protestor — and illegal immigrant — continue reading on the next page: