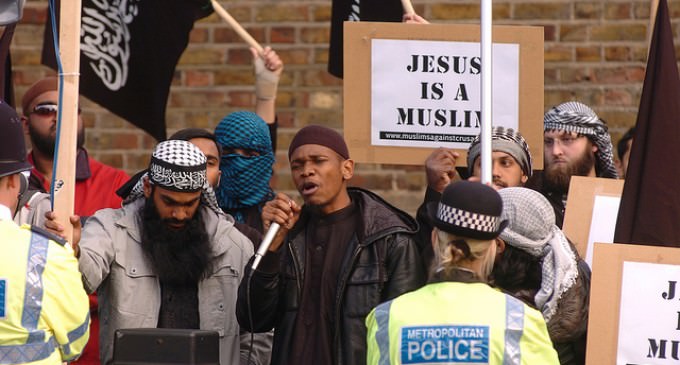 Proponents of the widespread claim that Islam is a “religion of peace” are going to have a much harder time making their case following the abysmally low number of Muslims who actually came out to support such an interpretation of their religion in Paris.

Although we are constantly told that Islamic extremists don't speak for the vast majority of Muslims, only 30 Muslims bothered to show up at a protest against last week's Paris attacks. This out of 224,000 Muslims reported to be dwelling in Paris, a number that shockingly accounts for 10 to 15% of the city's entire population.

Learn more about the Paris protest on the next page: