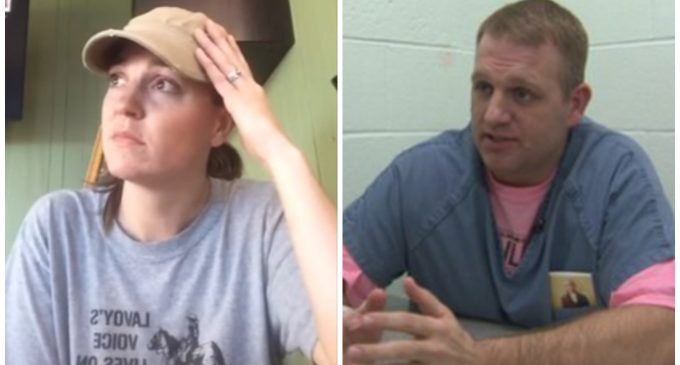 Supporters of Ammon Bundy, who’s under arrest for his role in a standoff with federal agents in 2014 over a land use dispute involving his father Cliven’s ranch, maintain he’s been subjected to torture in a Nevada for-profit prison.

Bundy asserts that guards at the Nevada South Detention Center in Pahrump, Nevada, beat him and threw him naked into a solitary confinement hole.

The prison is operated by the Corrections Corporation of America (CCA), which has 89 correctional facilities in 20 states.

Bundy’s treatment came to light after visits by supporters who found him in an emaciated condition as the result of not being able to eat all his meals, as well as physically injured.

The pro-Bundy group has started a petition for redress of grievance regarding abuses at the prison. Yesterday, about 40 of them showed up outside the prison to protest the mistreatment.

Learn what the group discovered about the abuse and torture, and why they believe it’s in violation of the U.S. Constitution on the next page.