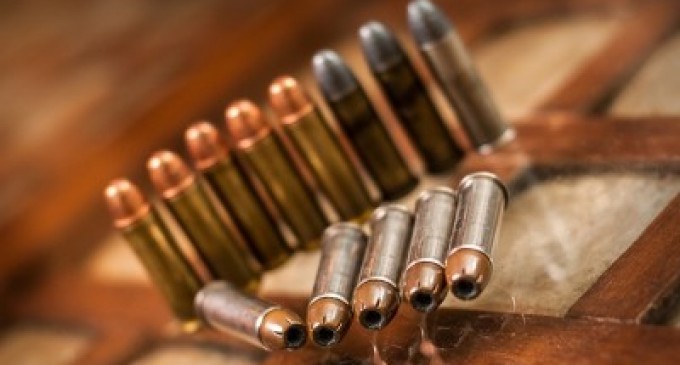 Senate bill (SB) 53, which already has passed the Senate, would require California residents to register themselves with the state, undergo a background check, get fingerprinted, and pay a state fee just to buy a box of bullets.

“SB 53 would require the purchasers of ammunition to register with the state Department of Justice (DOJ) prior to purchasing any ammunition,” a press release from the NRA’s Institute for Legislative Action noted. Purchasers would be required to pay for the fingerprinting and the background check.

Another Assault On Gun Rights

Supporters say the purpose of the law is to prevent individuals in the DOJ’s Prohibited Persons File from buying ammunition. Prohibited persons include felons, the mentally ill, and persons with restraining orders against them. Another bill in the California state legislature, AB 1014, would allow judges to issue a gun restraining order that could effectively put any citizen in the Prohibited Persons File, as Off The Grid Newspreviously reported. That bill deals with the mentally ill.

De Leon has a long history of supporting gun control legislation. In January De Leon introduced a bill that would ban plastic “ghost guns” that cannot be picked up by metal detectors and would restrict the manufacture of homemade weapons in California.