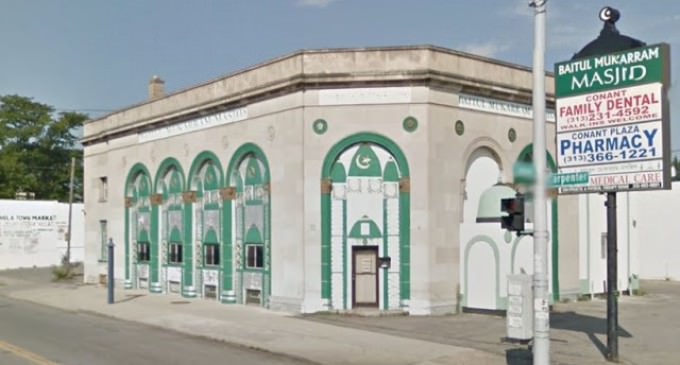 The first town in America with a Muslim Majority city council is now making it's first laws, and it seems residents' fears of Sharia Law may be merited after all.

While the members of the Hamtramck, Michigan city council have denied that they would put religion into politics, their actions show otherwise. They've already banned alcohol sales within 500 feet of local mosques, and allowed daily calls to prayer to reverberate through town as early as 6am.

As both measures are intrinsically related to Islam, its hard to see how they've come to the conclusion that their actions are somehow non-religious in nature.

Rather, it seems as if they simply don't care. As the town's Polish population shrinks, the Muslim majority seems more than willing to institutionalize their religious beliefs in order to push the rest out.

See the town's Polish mayor's comments on the state of her town, continue reading on the next page: