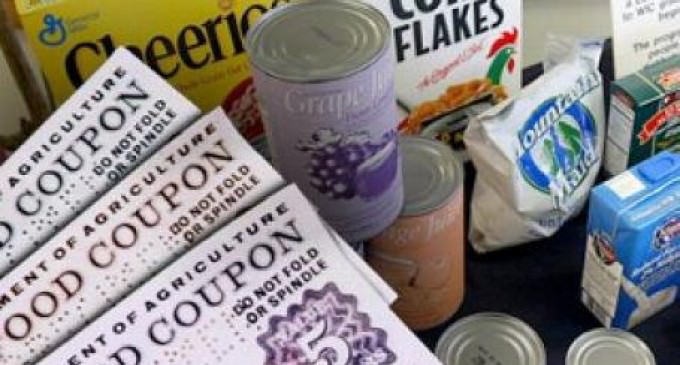 With President Obama’s time in the White House coming to a rather disastrous end, him and his administration have certainly made plenty of waves over the past eight years, some would even call those waves hurricanes. And today’s events with John Kerry basically making an enemy of Israel hasn’t exactly helped create a smooth transition. But let’s get back to President Obama and his alleged legacy. Michelle Obama is saying that their eight years in the White House has been scandal free, and Obama is saying that he’s done more for progress than most who have taken up the mantle of the presidency. Is that true?

According to the Department of Agriculture, the number of food-stamp recipients in the United States has increased by thirty-two percent under the Obama Administration. Their findings state that in 2009, 33.5 million Americans received food stamp benefits. Almost eight years later that number has increased by almost 11 million. This is strange, considering that President Obama and his followers believe the economy to be fixed and the unemployment rate to be the lowest its ever been.

However, they don’t seem to take into account that once you’re on government welfare of some kind, you’re no longer counted as unemployed. Sorry Mr. President, what were you saying about a healthy economy?

Find out just how many Americans are receiving food stamps on the next page.