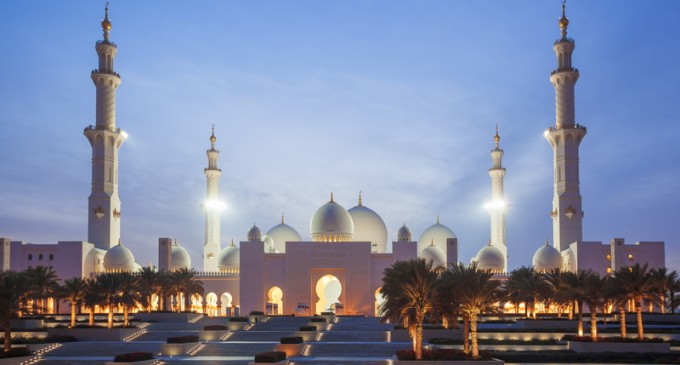 While waiting for a cab at the Abu Dhabi International Airport, a 25 year-old American woman was arrested and charged with a misdemeanor for allegedly insulting the United Arab Emirates.

According to a government-ran newspaper, the woman has been in custody since February 23rd, meaning she has been held against her will for over a month now. Unsurprisingly, the story the woman tells is very different from the one painted by the government of the UAE.

Per the woman's account, she was approached by two men she didn't know who began to make unseemly remarks to her. Irritated by the men's comments, she ignored them and before long, the strangers departed.

At some point, the government got involved and judging by it's treatment of the woman, was distressed by her behavior rather than that of the men who approached her.