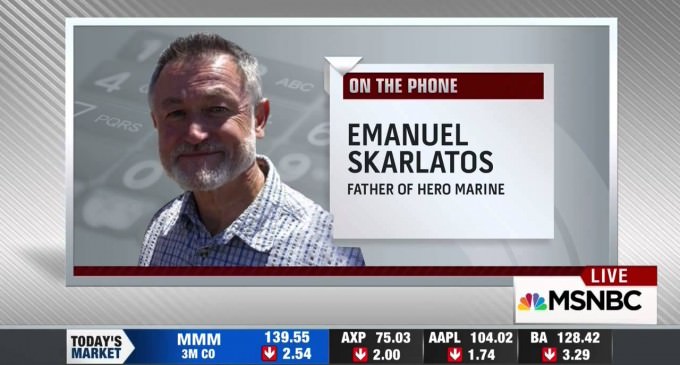 The father of the National Guardsman, one of three American heroes that took down the Islamic gunman on the French train, speaks out. Most notable in the little excerpt is that he calls out the PC crowd to recognize that Authentic Islam is Islam, pure and simple. Terrorist Islam is Islam. The vast majority of so-called moderate muslims, are not practitioners of historic, true Islam and are apostate heretics who should be all slaughtered according to the direct orders of Allah, the Holy Qur'an, the hadiths and the Prophet Mohamed (Peace be upon him).

See the brief Video on the next page. It'll make you cheer!: