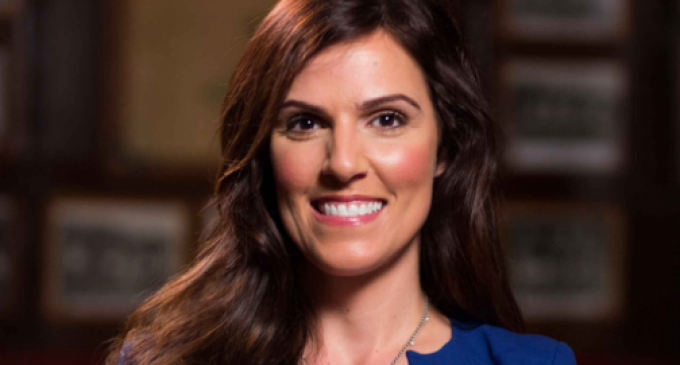 When people talk about the “ultimate sacrifice” in the course of one's life, it usually refers to a pivotal moment of such magnitude, of such power, that there is little argument that an “ultimate sacrifice” taken on behalf of a terrible war, a huge miscarriage of justice, or for the rights of another individual is really what we speak of when we reference this phrase.

The United States made the ultimate sacrifice of their young men in this nation when President Franklin D. Roosevelt declared that we would enter World War II.

South African people made the ultimate sacrifice of their liberties, freedoms and futures when they stood up against apartheid.

The Republican Party made the ultimate sacrifice of their lives to advance the cause of equal rights for Blacks in the Civil Rights movement of the 1960s.

The widow of Chris Kyle, once a great fan of the game that she enjoyed through many years, has written a letter to NFL through Facebook that has garnered crazy attention.  Read her inspiring and truthful words as she reprimands (in a gentle way) the NFL for taking sides and apportioning blame!