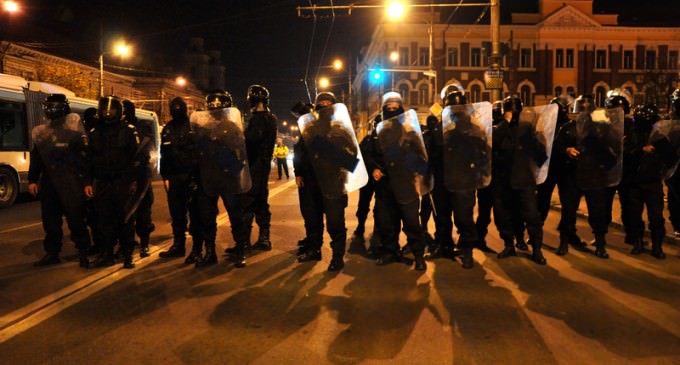 Most police officers do an amazing job at what they do: protecting and serving the American people. Despite this, there is a serious problem with some cops assuming that their badges grant them extra rights. Last year, police killed 1,100 Americans. The first five months of 2015 saw 476 deaths at the hands of American police, with over 1,100 predicted by the end of the year.

You may think that these numbers seem low, considering there are over 300 million Americans. But, when you consider the killing rate of our police officers in comparison with the law enforcement of other countries, it is very embarrassing.

Japanese police killed one person last year in a country with over 100 million citizens. Icelandic police only killed one person in its entire history. And, to top if off, American police have a murder rate worst than the homicide rates of the two most violent countries in the world.

SEE HOW AMERICAN POLICE COMPARE WITH THE REST OF THE WORLD ON THE NEXT PAGE: