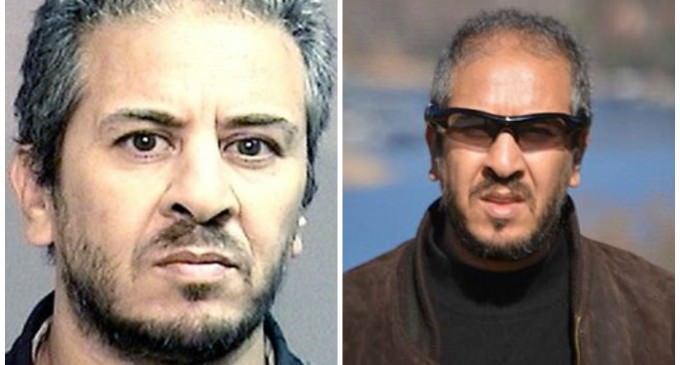 A fourteen-year-old high school student, presumably leaving class for the day was attacked by a Muslim man, her uncle, for not wearing her hijab while in public.

On November 24, Youssif Zaghwani Omar, assistant professor at the University of Missouri, Columbia, arrived at Hickman High School in Columbia the school around 3 P.M. and accosted the girl as she left class.  He grabbed her by the hair violently and pulled her out of class and down the stairs.  It is reported that as he was pulling her into the car, by her hair, he repeatedly slapped her face.

All of this abuse, done in front of many witnesses is the result of the Sharia law that forces women to wear the hijab as well as be subjugated by the men in their lives.  This is the same religion of ISIS and a majority of Arab nations.   Read more on the arrest of Omar on the next page.