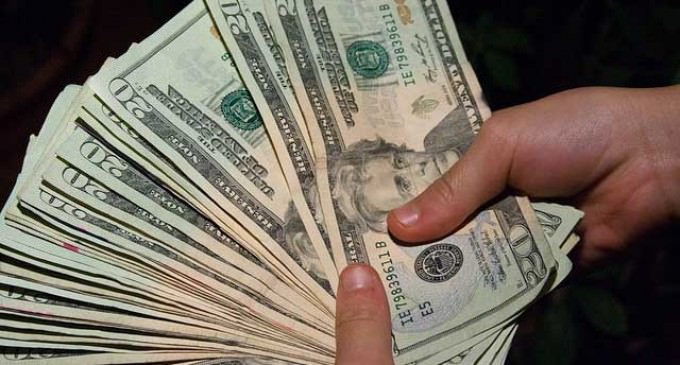 According to Armstrong Economics' examination of the FBI's crime data for 2014, the federal government and the agencies it oversees seized more money from citizens through civil forfeiture than common criminals did through burglary. This conclusion was further supported by a report from the Institute for Justice, which discovered that the Justice and Treasury Departments pegged the amount of money gathered by federal law enforcement agencies' through asset forfeiture at a whopping $4.5 billion. This on top of another $5 billion put in by the two departments into the aforementioned agencies.

Burglars, however, didn't fare so well, with the FBI finding that approximately $3.9 billion worth in property was stolen during 2014. An unacceptably-high number yes, but still not as high as the billions taken by federal agents, and certainly just as unacceptable to anybody who cares about property rights and rule of law.