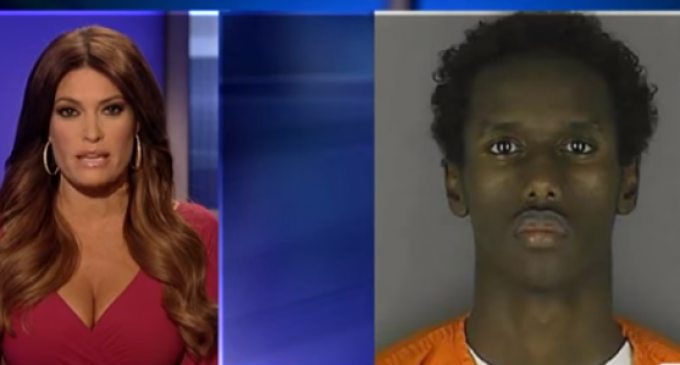 Building a wall along the United States border with Mexico used to be a relatively uncontroversial topic. It was a commonsense solution to the crippling problem of illegal immigration, and it had supporters on both sides of the isle.

Then, Donald Trump came along, and suddenly it became en vogue to dismiss his every policy point as unachievable, irresponsible, and racist. Suddenly, “the wall” became politically toxic — regardless of its many benefits on the economy and national security.

While liberal politicians ignore these pressing matters, the threats become ever more tangible. Just this week, an ISIS suspect revealed plans to enter the United States by entering the country's porous border with Mexico.

Still, it seems they'd rather facilitate ISIS than appear to agree with the GOP frontrunner on any matter, no matter how pressing.

To see the Islamic State's unnerving — but unsurprising — plan to infiltrate our country, continue reading on the next page: