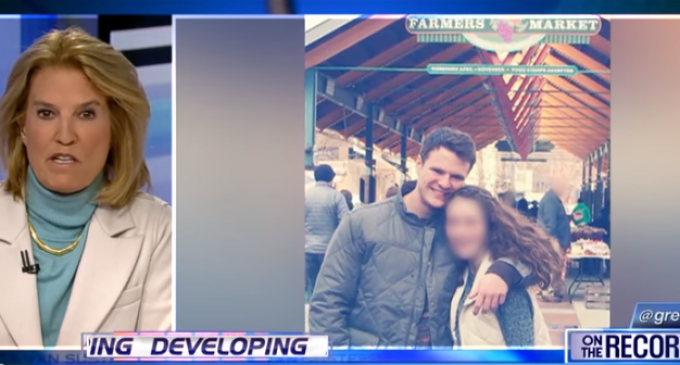 Liberals think it’s a joke when conservatives say nobody respects America anymore, but the latest incident between the US and a hostile nation shows that it’s absolutely not.

As if Iran seizing and holding American sailors in the Persian Gulf wasn’t enough, North Korea joined in with a provocative action of it’s own. Not content to test nuclear weapons against the will of the international community, the isolated Asian country is holding an American citizen in captivity.

That is, the nation revealed that it is holding an American citizen. The American, 21 year-old Otto Frederick Warmbier, has reportedly been in the custody of the North Koreans for three weeks. He was heading back to China after a visit to North Korea through the Young Pioneer Tours group when he was stopped by security at Pyongyang airport and whisked away.

The United States does not maintain an embassy in the communist state, but it deals through the Swedish embassy in Pyongyang. Both the State Department and the Chinese Ministry of Foreign Affairs are working with the Young Pioneer group to negotiate Warmbier’s release.

See how the government responded to North Korea’s provocation on the next page: