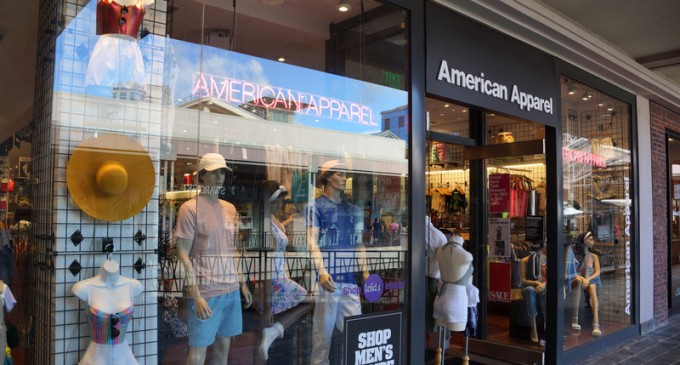 The consequences of liberal pandering and monkey business are coming to Southern California sooner rather than later. California has the most business unfriendly climate of virtually any state in the union, from labor laws, to environmental mandates, to licensing requirements. All of these combine to make it difficult to start a business and to maintain a business in the Golden state.

The most recent decision to set a minimum wage of $15 has sealed the fate of many businesses that depend on low-skill, entry level workers. And although the liberals and labor unions touted this new plan as a boon to low-income workers, the reality is that it will push businesses to other states, offshore if the business can be moved, or simply cause them to shut down if the wage level makes the business uneconomic.

One example is American Apparel, a downtown Los Angeles company that employs about 4,600 workers. The company has had a difficult past, and is emerging from bankruptcy, but the minimum wage level has ensured that the company will leave their California location.