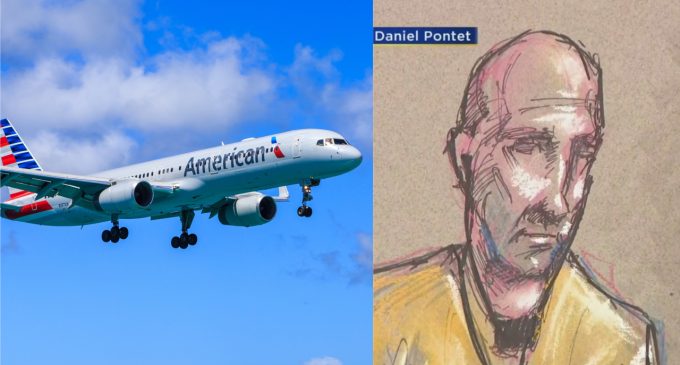 An American Airlines mechanic has been accused of sabotaging a flight by tampering with the navigation system that was full of passengers and set to take off. Abdul-Majeed Marouf Ahmed Alani. 60, said he was upset over stalled labor contract negotiations and needed the overtime.

Alani appeared in federal court in Miami on Friday and was charged with willfully damaging, destroying or disabling an aircraft. Fortunately, pilots on the flight scheduled from Miami to the Bahamas discovered the problem through an aircraft warning system before they took off in July.

Court records from a lawsuit in California indicate that for some years, Alani worked both for American and Alaska Airlines until Alaska fired him in 2008 after several errors including failing to verify that repairs were working and installing the wrong battery on a plane. The Federal Aviation Administration suspended his mechanic’s certificate for 30 days, according to court documents.

Alani, who was born in Iraq and became a U.S. citizen in 1992, sued Alaska Airlines for discrimination based on national origin. A judge dismissed the lawsuit for lack of evidence.

The judge noted in his ruling that Alani’s performance while at Alaska airlines was well below standards.

“Plaintiff has not proved that he was performing his job satisfactorily,” he wrote.

“While it may be true that portions of the blame for the four events that preceded plaintiff’s termination may be attributable to other employees, plaintiff is the clear-cut common denominator in all of the incidents,” the judge added. “Serious mishaps clustered to plaintiff to an unusual extent.”

Are the airlines really that desperate for mechanics?