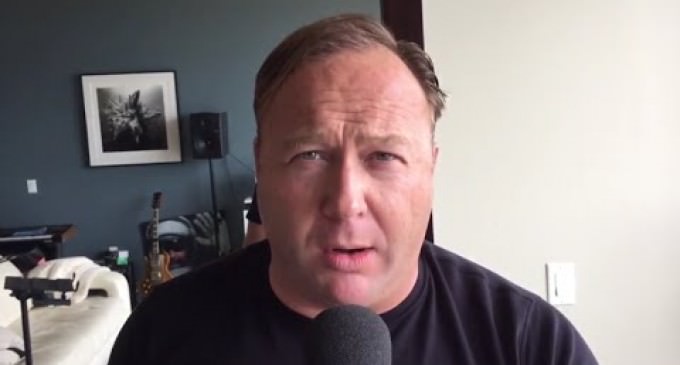 While Americans were distracted by race-baiting leftists, while they focused on peculiar trans-gender celebrity advocates and while they became baffled by dozens of 2016 Presidential hopefuls, a sinister treaty quietly made its way through Congress and the Senate.

From the Alex Jones Channel:

The ultimate horror of completely captured government is upon us. An illegal, unconstitutional secret treaty that strips citizens of our rights and imbues Obama with dictatorial powers is now “law”.

VIDEO: Watch to find out what this means for America, NEXT: