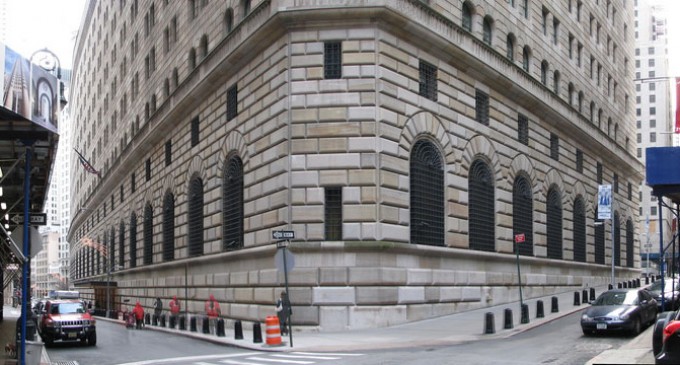 The Federal Reserves centralization of the American banking system is one of the greatest  threats to democracy.

There are no elected officials to the Federal Reserve. Citizens can't demand any accountability from this bureacracy.  Brexit is a recent example of this failure of accountability.  The British people decided they no longer wanted to receive orders from bureaucrats within the European Union.

Why should the average tax paying Brit pay for the massive influx of refugees in Germany and throughout Europe because of Angela Merkel's say so?  Did the British people elect Angela Merkel to tax them for her decisions?

Central Banks are becoming more and more of a global problem and they threaten a potential catastrophic financial collapse.  Japan, China and even Mexico are notorious for the manipulation of their currency.