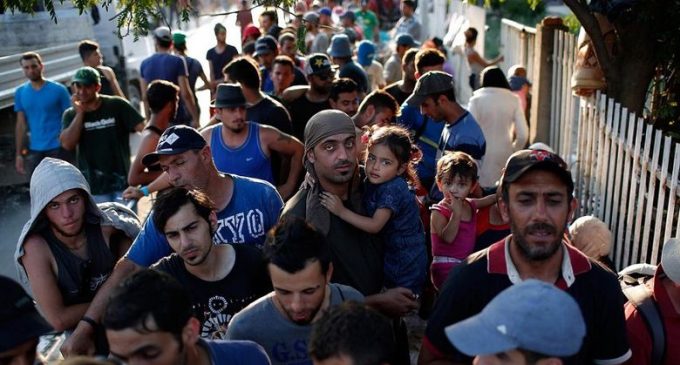 Donald Trump has taken heat for the travel ban ordered he ordered shortly after he assumed the presidency, but less than a week after the plan was halted, Trump's position has been vindicated by statistics.

The hasty and confusing implementation of Trump's travel ban has been accredited to the need for a speedy rollout. According to Trump, announcement of the impending ban would have invited a wave of potentially dangerous aliens into the United States.

At the time, Trump's reasoning was theoretical and the ban was still in place. Now that the ban has been put on hold, the situation Trump had warned against is now upon us. People in Iraq, Iran, Syria, Somalia, Libya and Yemen now know that a ban is likely going to occur — and they've responded exactly the way Trump said they would.

See the potentially dangerous unintended consequences of the hold on the next page: