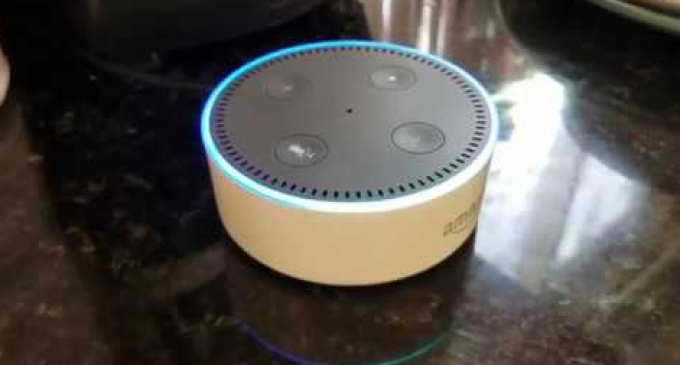 The revelations by WikiLeaks of the abilities of our intelligence agencies to turn our consumer electronics into highly sophisticated listening devices has people taking a second look at their cell phones. Is it really a good idea to have a deeply personal conversation with someone in person if a cellular phone is in your pocket? Have we all unwittingly bugged ourselves?

In spite of all the encryption we are told secures our online transactions and our personal conversations, there has to be a lingering doubt has to how secure this stuff really is. Haven't we all suspected that if some three-letter government agency really wanted to that it could intercept anything we do online? But we go on about out business because, after all, unless you're ready to join the Amish, you have no choice but to join on the online and wireless worlds.