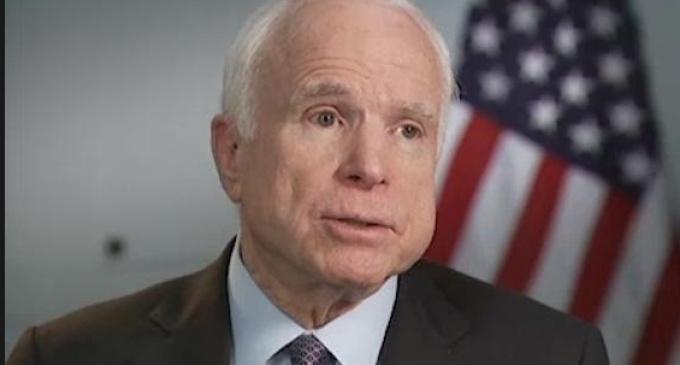 If Arizona Senator John McCain were a Hollywood actor, he’d always be type cast as a disruptive maverick, never the leading man or a character actor.

Early this morning, as the U.S. Senate tried one more time to pass legislation to change Obamacare, he played true to form by joining two other Republican senators in casting the deciding vote to kill the GOP plan for a “skinny repeal” of Obamacare.

The 51-49 vote to defeat the amendment after 1:30 a.m. dashed Republican hopes of a tie vote that would enable Vice President Mike Pence to cast a tiebreaker and pass the legislation.  An audible gasp went through the chamber when McCain voted.

Lisa Murkowski of Alaska and Susan Collins of Maine had already signaled their intentions to break ranks and vote with the Democrats. It was McCain’s vote that provided the killing blow.

Find out on the next page what McCain’s vote means for future attempts to change or repeal Obamacare and how President Trump and Senate Majority Leader Mitch McConnell are reacting to the defeat of the bill.