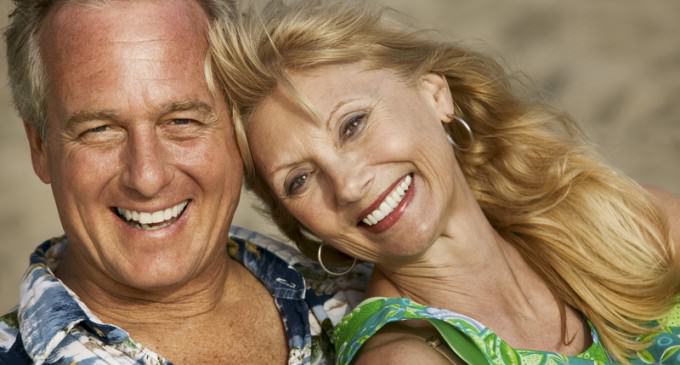 A shocking new study out of Princeton University claims that 488,500 Americans died since last year, effectively reversing the downward trend the nation's death rate has experienced since the 1970's.

Interestingly, the study indicates that middle aged whites are the primary victims of this unfortunate development, with suicide and drug overdose levels rising especially high within that demographic.

One of the researchers involved, Angus Deaton, theorized that the uncertainty of the current economy has brought about this spate of suicides and drug overdoses. This could prove devastating to President Obama, who has positioned himself as a more capable steward in regards to the economy than his predecessor, George W. Bush.

See what else the study found on the next page: