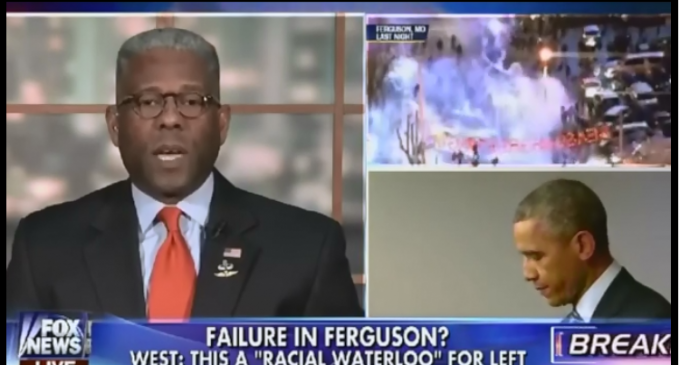 In a very candid interview on Fox News recently, Allen West called Obama out as being hypocritical and race-baiting for political gain as he recited many recent and brutal black on white crimes.

Some crimes cited by West:

– The four black gang members who brutally carjacked and took Captain Kevin Quick
– A Virginia reserve police officer, and murdered him
– The nineteen-year-old New Jersey teenager, Brendan Devlin, who was gunned down by a black self-proclaimed jihadist