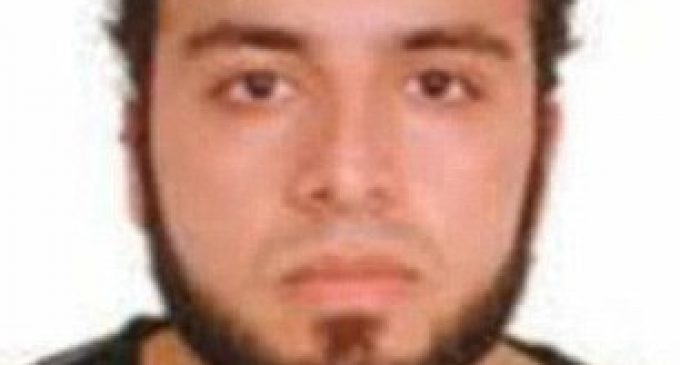 As the days go by we learn more about the story of the Chelsea and Seaside Park bombings last Saturday.  Focus is now turning to the shooting and taking into custody of a suspect as well as what we're learning about that suspect.

Ahmad  Rahami is in custody after a man-hunt that culminated in a shoot-out with police.  He will survive the injuries he suffered in his gun battle with the police and is being held on a $5.2 million bond.

Turns out that Rahami has a history of confrontations with the police, and had in 2011 filed a lawsuit against the NYPD claiming that he and his chicken restaurant had been discriminated against and persecuted by the police for his being a Muslim.

And he had made a recent trip to — you guessed it — Afghanistan.

If it turns out that he is guilty of setting off those explosions, his legal problems just got a whole lot worse than a discrimination case.  And getting into a gun battle with officers as he resisted arrest isn't going to help his cause either.

But there are some other interesting facts about this story that are now coming to light.