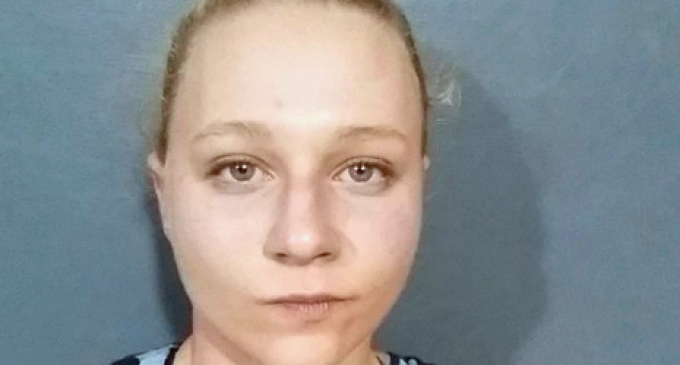 But, who is this 25-year-old young women facing criminal charges for fighting the man who isn’t her president, but is her president that she accused of criminal activities by committing felonies herself? That is a mouthful. But, liberal logic is tricky to understand. “Reality Leigh Winner’s” opinion on President Trump, however, isn’t difficult to understand. She frequently shared her profane opinions on Twitter. Again the irony is strong.