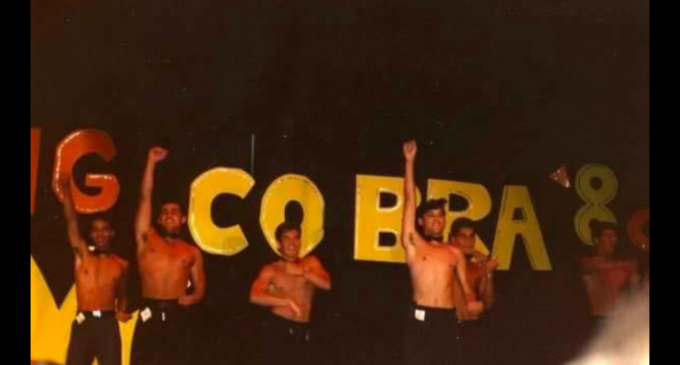 Marco Rubio — perhaps more than any other candidate in the race — has recently found himself the target of a massive amounts of attacks, coming from all sides and covering a wide variety of topics. People have taken issue with the rising candidate's liberal stance on immigration, his attendance in the Senate, and even his choice of boots.

The most recent — and by far most scandalous — allegation against Rubio has a lot more to do with those boots than one might think.

So what was the big deal with his shoes, and how is it at all relevant?

A few weeks ago, Marco Rubio was seen campaigning in a pair of fashionable “high-heeled booties” that immediately drew criticism for their outwardly flamboyant style. Media-types called them “fancy,” but the message was clear. People thought his boots were pretty gay.

Well now its being reported that Marco Rubio's boots aren't the gayest thing in his closet. Not by a lot, and we're not talking about clothes.

To see what Marco is allegedly hiding, continue reading on the next page: