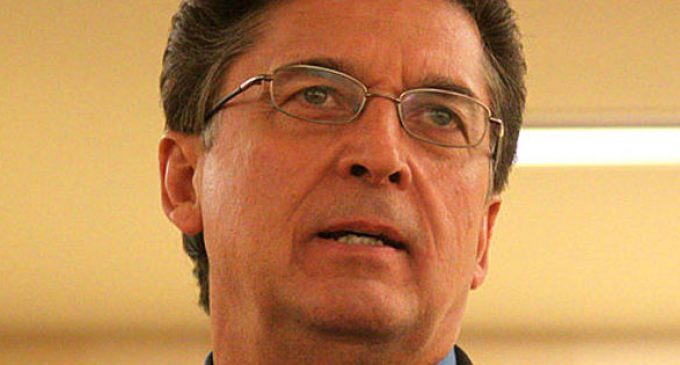 Bunkerville, NEVADA – Media reports that the Bureau of Land Management (BLM) is backing off it's siege on the Bundy Ranch are untrue, according to sources within the BLM and Las Vegas Metro. There are still hundreds of agents at the Bundy Ranch and the FAA maintains the area is a no-fly zone, preventing observation from the air by citizens and media.

The activity reported in this interview with Sheriff Richard Mack points to a more disturbing probability:

Not only is the BLM not actually backing off of Cliven Bundy, Sheriff Richard Mack of the Constitutional Sheriffs and Peace Officers Association has revealed stunning information: on Ben Swann’s radio program, Mack said that he has received intelligence from multiple, credible sources inside the BLM and the Las Vegas Metro that there is “no question” that the federal government is planning a raid on the Bundy home and the homes of their children who live on the property.

According to Mack, the so-called retreat was nothing more than theatrics. “It was a ploy to get people to back off, to get people out of the way. They weren’t expecting us to get this amount of people here. They were surprised by the numbers and so they wanted a way to get us out of here. This was a ploy to get us out of here and then they’re going after the Bundys.”  Mack said that when he was at the Bundy ranch on Saturday there were an estimated 600 to 800 protesters present when federal agents were releasing the cattle.

“If they do that kind of raid, I don’t believe there’s any way that could happen without bloodshed,” Mack told Swann.