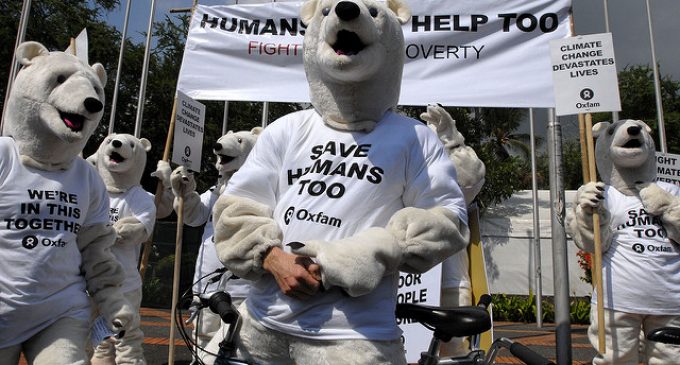 Grab the next page to read about a new admission of “well, we're kind of thinking that perhaps…maybe…we may have been a TEENSY bit overzealous with our predictions…”  Deniers, Unite!