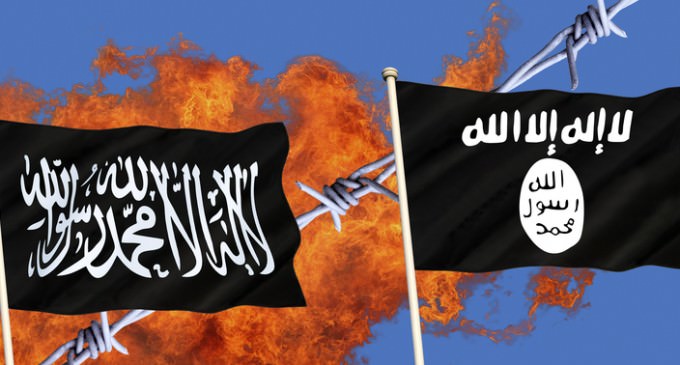 Not much attention has been paid to al Qaeda lately, but that doesn't mean the terrorist organization isn't planning major attacks against the West. They've just been overshadowed by ISIS.

ISIS was once the minor terrorist organization in the Middle East. In 2014, Barack Obama even referred to them as the “JV team” of Middle East terror — Al Qaeda supposedly represented the varsity team. But Obama's disinterest and underestimation of ISIS allowed them to overtake al Qaeda as the predominant force of terror in Iraq and Libya. Ever since, they've attacked western targets with stunning regularity.

But ISIS has been quieted lately, and al Qaeda is looking to fill the void and reassert themselves as a major source of terror in the west. Their latest plan targets the United States and its major transportation infrastructure.

Read specifics about the terrorist organization's plan on the next page: