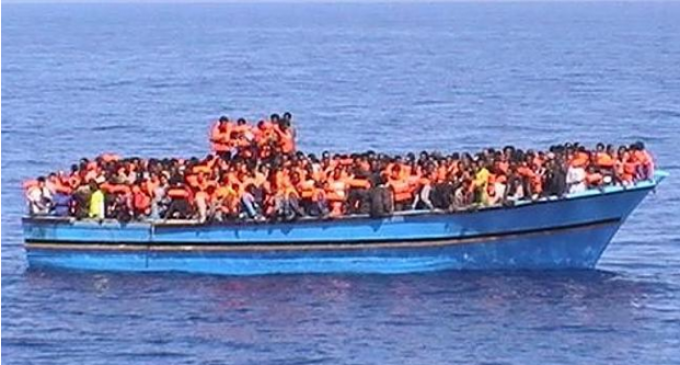 Posing as an refugee, a convicted terrorist attempted to smuggle into Europe on a boat filled with others claiming to be migrants.

Europe has adopted Obama's open borders policy and, just like America, are allowing thousands of terrorists to waltz into their countries and claim their welfare benefits.

It's all too obvious that the current battlefield between the global elite and the rest of the world is set upon the sovereignty of nations.

Get the details on the next page: