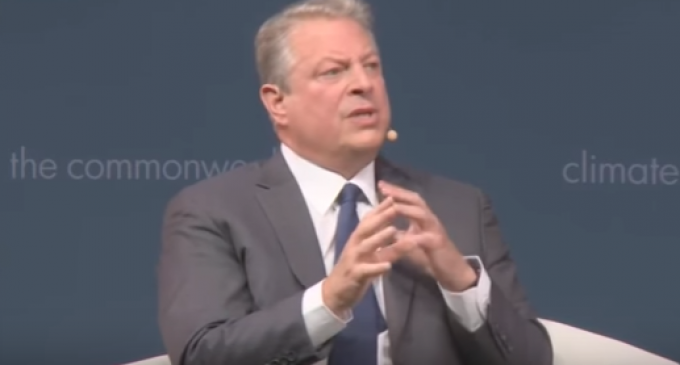 Former Vice President Al Gore’s musings on population control are almost as off kilter as his views on global warming. And by that we mean they’re contradictory, not 100% backed by scientific studies, but very deadly.

He says that 1st world countries are happier and more successful when families have less than 2 children. Mr. Gore also hopes these family control policies will be adopted one day by 3rd world countries. But, he is trying to trick people into hurting their children. Historical trajectories and scientific studies both show us that a culture and their economy suffers when birth rates drop below 2.11. Furthermore, the damage is irreversible once birth rates drop below 1.9 children per 2 parent household. German is already there!

Mr. Gore shared a startling Malthusian centric idea that the U.S. needs to start taking proactive measures to “stabilize population growth” at a climate event in CA last Monday. And here is what he proposes we do to stop population growth – and it is scary. More on the next page