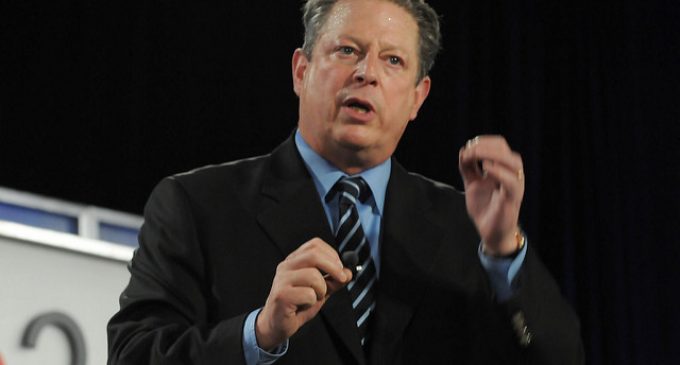 Poor Al Gore is something of a sad case. After his devastating and contested loss to George Bush in 2000, he retreated to one of his favorite and signature causes, global warming. In fact, when it comes to Gore, he's probably at least as well known for his environmental positions as he is as a former vice-president.

But perhaps he's been at this far too long. His claims and demands are getting more bizarre as time passes. We recall his claim that, “I am Correct on Climate Change, You Just Can’t See It.” That's not the most convincing argument that's ever been made. Actually, it sounds more like a statement of desperation.

Now he wants to ramp up spending to forestall the devastation he predicts will befall the planet. It's not clear where he plans to get such sums, but we are to believe that if Al says it must be spent — well, who are we to argue? After all, it's only $15 trillion.