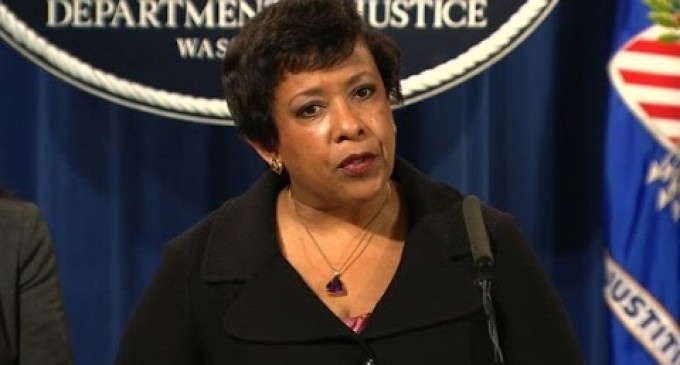 “Oh, what tangled webs we weave, when we practice to deceive.”

Like “Marmion,” the story you are about to hear involves deception on a gargantuan scale, a massive hiding of the truth, persecutions of the wrong person, and a madness for power and control on a scale unimagined.

Of course, what we're talking about is the Hillary Clinton illegal “home-brew” email scandal, or “How I Sold My Country's Secrets Up the River in an Attempt to Gain the Presidency (and Earn a Few Hundred Mil on the Side).”

Many things that occurred to the people of this country during that dark period of American politics where a woman so hungry for power that she was willing to have innocent Americans beaten up by anti-Trump paid thugs for the headlines occurred.  The fact that she was completely shielded by those in our Department of Justice (DOJ) and the Federal Bureau of Investigations (FBI) was even more reason for us to be let down and fed up with the current level of criminal intent and capabilities of the administration and its proxies.

New evidence has surfaced, once again, that points to absolute collusion between the Clintons, Lynch and Comey in this lurid affair that failed to safeguard our nation's secrets and to forever taint the Obama administration's abilities to make a sensible, fair, and legal decision.  Read on the next page about the newest information about Lynch and how she used a fake pseudonym in emails in order to communicate secretly with the FBI!