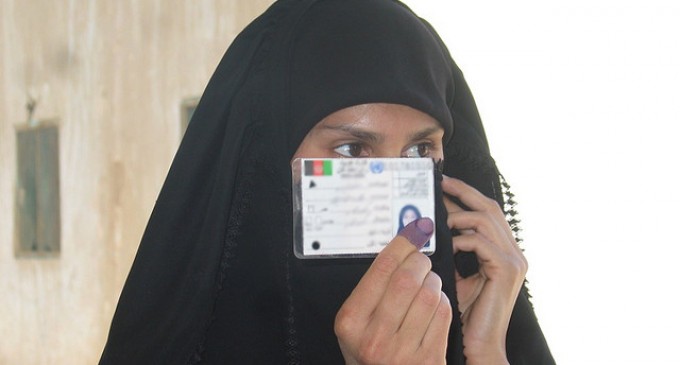 Allen B. West makes an excellent point: American liberals whine about “voter suppression,” but they don't even realize what that is. What they're really complaining about is “fraudulent voter suppression”. They love to play the race card when talking about voter photo ID because that fits their agenda, but in fact, photo ID requirements only prevent fraudulent voting.