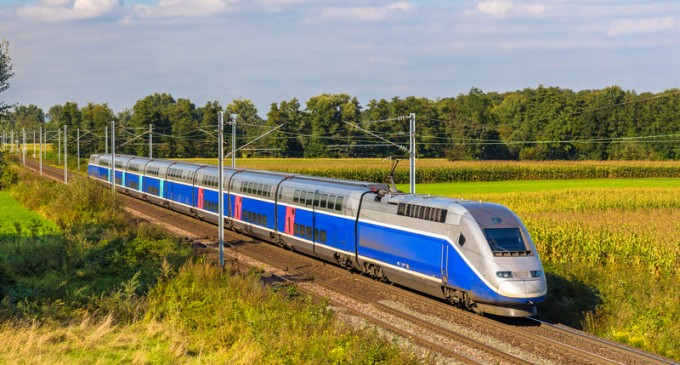 Without the help of another passenger, a French woman would have been raped by three Afghan refugees, who sought asylum in France, claiming “they fled Afghanistan having been pressured by the Taliban to attack the western world.”

They have come to the western world to attack women, because their culture and their religion views women as property and objects of sexual pleasure.

Traveling alone on the Paris RER express train on December 9th, a 28 year-year-old woman was attacked by three Afghan refugees.  They followed her as she moved away from the group of men who had entered the once empty train car.