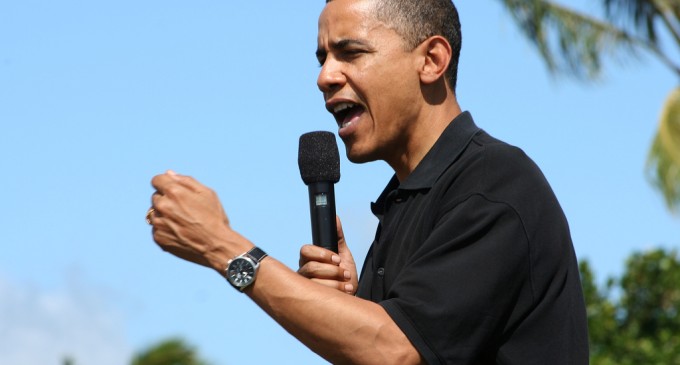 Transparency? That’s too expensive, according to the administration. Barack Obama promised his government would be “the most transparent in history” but now that Congress is demanding regular reports on the Obamacare implementation and notifications for citizens whose personal data gets leaked by the health insurance system, things are different.

The Obama administration stopped short Thursday of threatening to veto House bills to require officials to tell people if their personal data has been compromised through ObamaCare, and to require weekly reports on the health law’s implementation.

The White House said in two Statements of Administration Policy that it opposed both bills, one of which is set for a Friday vote in the House.

“It would require the reporting of data on a weekly basis that is generally being provided on a monthly basis,” the White House wrote. “Few major indicators — from job growth to Medicare Advantage enrollment to private shareholder reports — are provided more frequently than monthly; this bill would hold the Marketplaces and State Medicaid programs to unprecedented standards.”