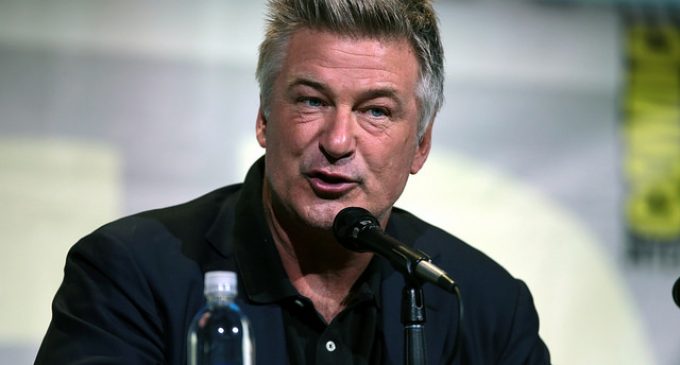 The left remains relentless in the pursuit of its anti-gun agenda. The truth does not move them. Facts are irrelevant. And their agenda is dangerous. Clearly, there is no reasoning with these people.

Their position is simple and wrong. If private citizens were disarmed, so they propose, violent crime such as school shootings would vanish. All of this talk of limiting the number and type of firearms a citizen can own only serves as cover for the real objective — total gun confiscation.

Cities such as Chicago have tried imposing strict gun control laws. It's not a safe place. The truth is that there are not enough guns in the hands of the right people. Unless a criminal is suicidal, he or she will be deterred by the increased likelihood of getting shot dead by an armed civilian. And concealed-carry laws leave the criminals in doubt as to whether someone with a gun is present and ready to blow them away should they initiate violence.

All such arguments fall on deaf ears when presented to a liberal. Bringing up the Second Amendment only causes them to argue that the Constitution needs to be understood in a flexible way, more in keeping with the needs of today's society. However for some, just interpreting the Constitution to mean whatever they want it to mean is not enough.

More on the ultimate assault on Americans' freedom to keep and bear arms on page two.