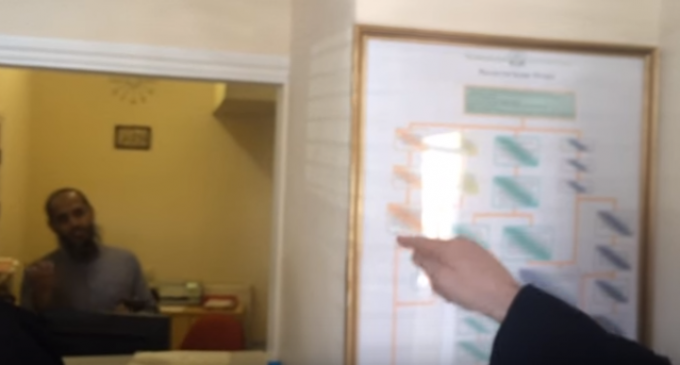 A disturbing new report from the United Kingdom should serve as a warning to Americans about what happens when radical Islamism is allowed to go unchecked.

While concern over Muslim sharia courts being slowly implemented in Western countries is dismissed as bigotry and a form of conspiracy theorizing by liberals, a 40 page investigation entitled “A Parallel World: Confronting The Abuse Of Many Muslim Women In Britain Today” documents the proliferation of such courts in the European nation, with devastating consequences for the women identified in the report.

According to the report, increasing amounts of Muslim judicial bodies are sprouting in the country and demanding to be granted the same scope of authority as secular civil courts. They point to the Arbitration Act of 1996 which allows sharia courts to weigh in on certain civil disputes.

However, the sharia courts are now using the legislation as an excuse to exercise unprecedented power over the people they purport to serve, weaseling their way into criminal cases involving such serious issues as domestic violence and bodily harm.

Watch video about Britain's sharia courts on the next page: