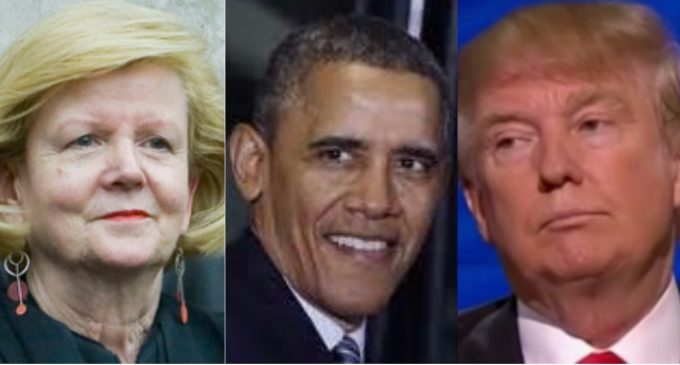 Does the United States court system have the authority to overrule the federal government from enforcement of its own laws?

That's a core, key question today as it seems that with the election of Donald Trump to the presidency, the Left has been in a constant litigious mode to basically block every single decree, announcement, order, act or bill that is being put forward by the Trump administration.

I could be wrong, but I do believe that not a single endeavor by this president has been met with a clear path unobstructed by an activist judge who was “shopped for” by the Progressive Left.  For people who were so invested in “change” back in 2008 and 2012, they have certainly altered their tune these days.  Change for the Left today is synonymous with White supremacists taking over the country and, of course, it naturally follows that we White Christian Americans are the White supremacists.

Through this thinking, the Left has once again shopped around for just the right judge to halt the military transgender ban that has been instituted by our Secretary of Defense, James Mattis and our president, Donald Trump!