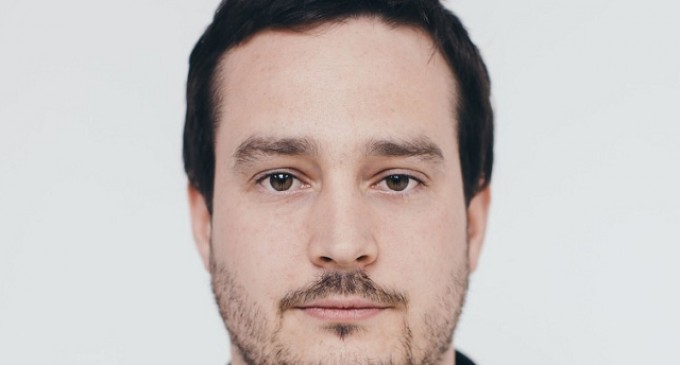 If you get raped by a migrant and regret seeing your attacker get deported… you might be a leftist.

As story after story of molesting migrants pile up, there a few stories coming to light about the pro-migrant activists themselves being victims.

Evidently. some open borders activists have covered up there own rapes for the sake of their political agenda rather than tell the truth that “Hey… we seriously have a problem with these migrant rapist dudes.”

Whether it's groping girls outside of nightclubs, raping boys at the public pool or just plain old raping your political advocates, migrants in Europe are desperately seeking a “Migrants Gone Wild” realty series.

The fact that some leftists themselves have covered up their own rapes just boggles the mind. Does it not occur to them that this may happen to other, more vulnerable people?

See the next page for details on how an anally raped man feels guilty about his attacker's deportation.