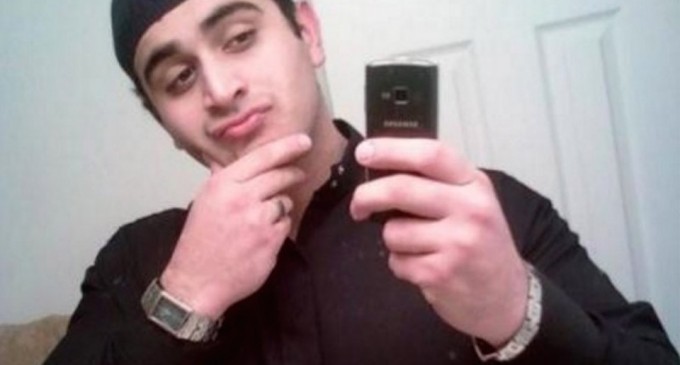 While many may have expected the devastating massacre in Orlando to bring Americans together, prominent liberals have disgustingly used the opportunity to demonize their countrymen.

The attack, which is now commonly agreed to be the most deadly of it's kind in US history, was carried out by Omar Mateen, a radical Muslim terrorist who pledged allegiance to ISIS shortly before gunning down 50 innocent people at a popular gay nightclub. The event came as a great shock to the LGBT community, which now realizes that it is face to face with an enemy bent on it's literal destruction. Yet in spite of this, the left, which styles itself as the great protector of gay individuals, has chosen to equivocate instead of tackle the issue head on.

Instead of condemning the Islamist ideology that inspired Mateen to slaughter 50 gay Americans, multiple lawyers for the ACLU have chosen to blame not radical Islam, but, what else, the Christian right!

Learn more about the ACLU's craven criticism of Christians in the wake of the Orlando shooting on the next page: