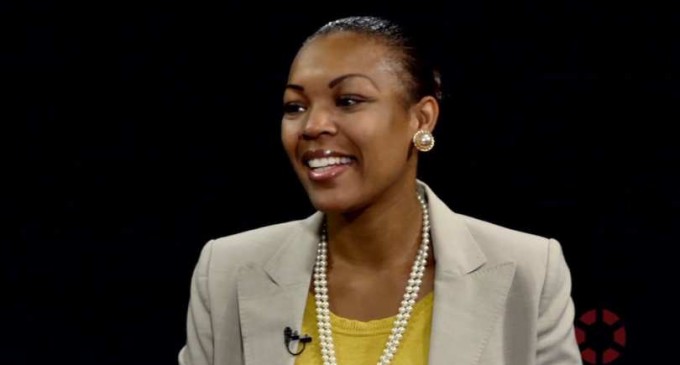 Tendering her resignation, an African -American woman who led a state chapter of the ACLU, experienced first hand exactly why the transgender bathroom bill is not safe for children. The ACLU has been a strident voice pressing for transgender legislation, yet a real life situation, involving Maya Dillard Smiths' children, has opened her eyes to “hierarchy of rights” within the ACLU, which puts her girls at risk.

Maya watched her elementary-aged children shake with fear, when three, tall, transgender men, entered the woman's restroom.  She said she was “ill-prepared to answer” their questions and their concerns for their own safety.

Maya Dillard Smith was the interim director of the American Civil Liberties Union, Georgian chapter.  She describes herself as a progressive and says she is “unapologetically black”.  She is a graduate of the Emerge America program which lists as its goal: “To increase the number of Democratic women in public office”. She worked on the California Supreme Court and the Ninth Circuit Court of Appeals while earning her master's degree from Harvard.

She is a feminine force to be reconned with but one whose maternal instincts kicked in, altering her view of the transgender bathroom laws.