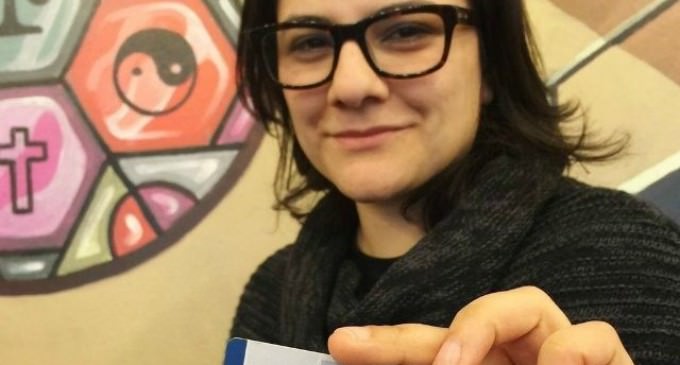 The American Civil Liberties Union, an organization was created under the pretense of protecting the rights of all Americans, seems unwilling to condemn Islamic terror performed on innocent Americans.

They refuse because doing so would apparently be an admission of guilt on the part of Muslims for jihadist terrorism. Instead, the spokesperson for the organization would rather pivot to crimes committed by non-muslims as a way to prove that Muslims aren't the violent ones, but are actually somehow the ones being hurt the most by terrorism.

Right. So while non-Muslim Americans are literally dying at the hands of Muslim extremism, those asking Muslims to condemn the attacks are the ones doing the most harm… ridiculous.

This shouldn't surprise much, The ACLU has long been selective about whose rights they intend to protect, and rarely, if ever, do they chose white Americans over their minority counterparts.

See her statement in full on the next page: