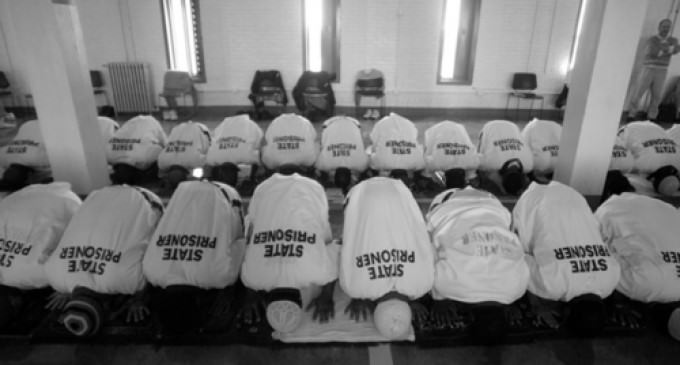 If that situation already seems at-odds with their apparent message of harmonious co-existence, you may be surprised to find out that the Muslims they're working for are literally criminals.

CAIR and the ACLU are suing Florida prisons for the meals they provide to Muslim prisoners. They climb the meals don't adhere to the strict dietary “needs” of the inmates.

See CAIR and the ACLU's claims on the next page: