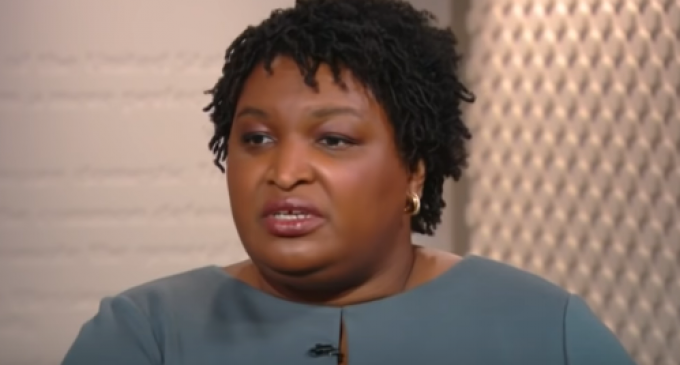 Stacey Abrams said on PBS' “Firing Line” that she would not oppose extending voting rights to non-citizens in local elections.

Abrams was Georgia's gubernatorial candidate in 2018 and is the Democrats’ former leader in Georgia’s House of Representatives.

“What is your view about some municipalities, like San Francisco, who have decided that it’s okay for some non-citizens to vote in local elections?” host Margaret Hoover asked Abrams.

Abrams replied, “I think there’s a difference between municipal and state and federal. Part of municipality — I’m not arguing for it or against it, but I will say, having been deputy city attorney, there’s a very — the granularity of what cities decide is so specific, as to, I think, allow for people to be participants in the process without it somehow undermining our larger democratic ethic that says that you should be a citizen to be a part of the conversation.”