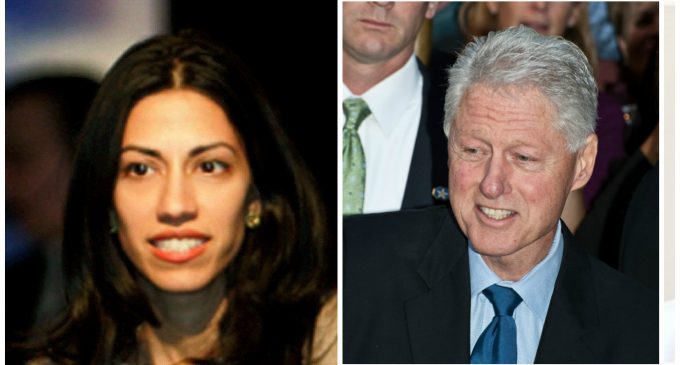 Last week, it was revealed that Clinton aide Huma Abedin once served on the editorial board of a fringe Muslim “academic journal.” The journal, titled The Journal of Muslim Minority Affairs, is no stranger to controversy. Abedin's mother, Saleha Mahmood Abedin, who served as editor-in-chief of the publication, even suggested that the United States was responsible for 9/11.

Now, new allegations are being made by the Muslim journal, and they're targeting Bill Clinton.

In their latest attempt to shift blame away from Muslim actors, The Journal of Muslim Minority Affairs is suggesting that Mr. Clinton bombed the Middle East for selfish purposes. Rather than make the decision from a national security standpoint, it is alleged that the move was made in order to divert attention away from the president's personal life.

See how the journal claims that the bombing averted the nation's eyes from the Monica Lewinsky scandal on the next page: