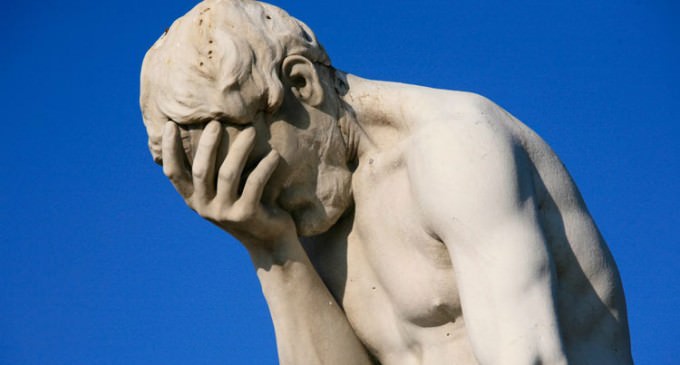 Remember: due to the pervasive, harsh anti-gun agenda of the progressives, those who work in recruiting centers as well as in substantial portions of stateside military facilities are unarmed as standard protocol. So did the military reverse this ridiculous policy, removing recruiting stations and military bases as ‘soft targets' for the deranged individuals and jihadis?

Martinez' tweeted the military's baffling response and it is NOT to arm and protect its personnel.