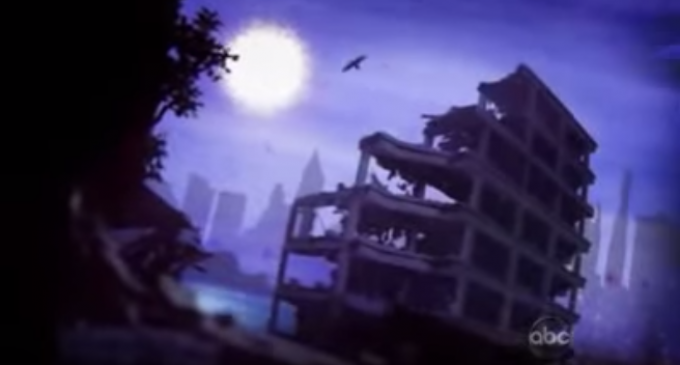 ABC News ran a special called Earth 2100 prognosticating the dangers of climate change and what would happen in 2015. Apparently severe, cold weather and a drop in agriculture, would result in what Heidi Cullen, of the Weather Channel, said would be “a billion people malnourished”.

It is rather ridiculous in hindsight, but the climate change crazies are still at it today.