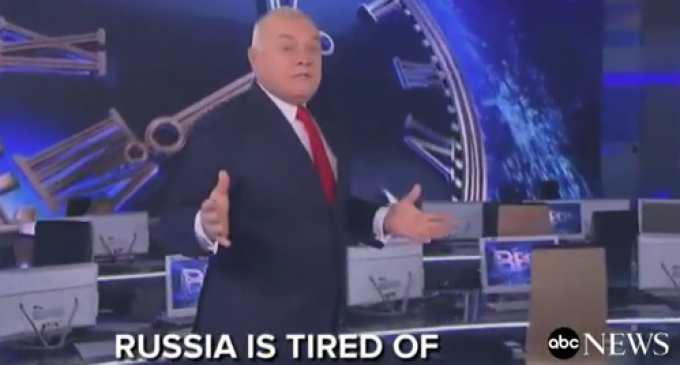 As tensions between the US and Russia over Syria continue to rise, both sides have been making noises like they are preparing for war.  At its root, the conflict is a simple one: Does Assad stay as president of Syria or not?  Beyond that question, the issues start getting more complex and the implications of the conflict more ominous.

Russia has made it plain that Assad and the country he leads are solid allies, and that it will defend both the alliance and Assad's position as president of Syria.  That it is willing to engage the US in military combat to accomplish this it has also made plain, although one can seldom tell just how firm those threats are unless an “event” occurs.

Contrary to Russian interests, the US has made it clear that regime-change is the goal in Syria, labeling Assad as a tyrant committing horrible atrocities against his own people to maintain his hold on power.  The US has indicated a willingness to at least consider direct military intervention in Syria to topple Assad, something that is anathema to Russia.

Is all of this a ramp up to actual war between Russia and the US, or is it just a game of flexing of muscles and of bluffing prior to a negotiated settlement?  More on page two.