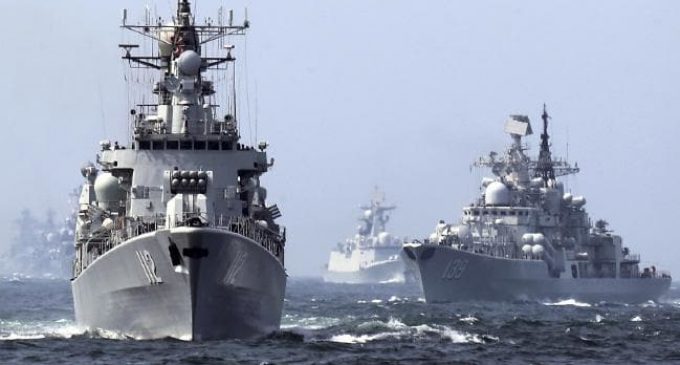 Is Asia sleepwalking to war? A leading expert in Asia-Pacific affairs has warned that Asia is a risk of descending into a region-wide crisis that carries global implications. Dr. Brendan Taylor, Associate Professor at ANU Coral Bell School of Asia Pacific Affairs, argues that the continent is a “ticking time bomb” on the throes of a crisis slide.

According to Dr. Taylor, the next major conflagration will likely occur in one of four flashpoints: the East China Sea, the South China Sea, the Korean Peninsula, or the Taiwan Strait.

“The risk of major war in Asia is much greater today than most individuals assume,” he warns. “All it would take is an accidental clash between the wrong two militarities, at the wrong place or the wrong time, and a highly dangerous escalation could occur. Asia has been lucky so far that it hasn’t.”

Turn the page for a closer look at the four ‘flashpoints':